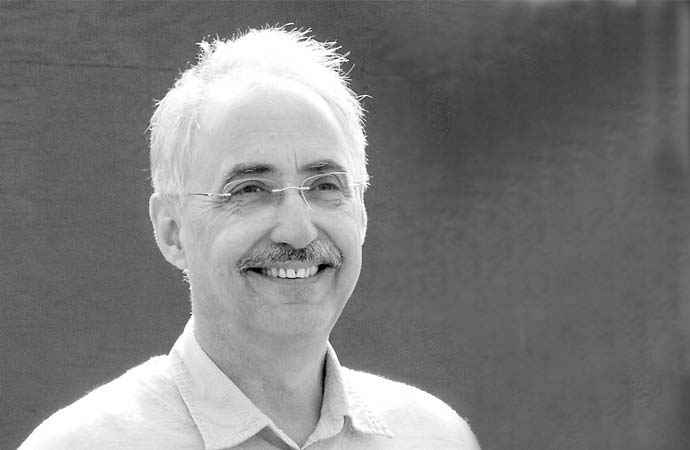 Dennis Bevington spent five years learning the ropes of Parliament as part of tiny caucuses in a scrappy fourth-place party.

Now he is heading back to Ottawa as one of the most experienced members in a suddenly resurgent New Democratic Party that won Official Opposition status and 102 seats.

It is an entirely different scenario, where Bevington will have to serve a leadership role within his own party and an influential role within the Opposition.

The Western Arctic MP seems pretty excited about it.

“When I started in Parliament we had a very small caucus, so it was very busy and I didn’t get a lot of help,” Bevington said. “I know what that feels like. It can be a stressful place at the beginning, because you get distracted by the little things that go wrong. So I’ll definitely try to help the new MPs get on their feet.”

The former Fort Smith mayor was reelected for a third mandate on May 2, beating second-place Conservative candidate Sandy Lee by over 2,000 votes.

His reelection was not exactly a surprise, as Bevington entered the race as the frontrunner. But no one, Bevington included, could have predicted the surge of NDP support across the country that led to the NDP winning 66 more seats than in 2008.

Now the perennial last-place party finds itself as the only real opposition to Stephen Harper’s Conservative majority, after the Bloc Quebecois virtually disappeared from the political map and the Liberals won 34 seats, that party’s worst showing ever.

Bevington said that Official Opposition status gives the NDP a lot of clout in one area the public often does not see – parliamentary committees.

In the last Parliament only one NDP member would sit on each committee. Now the NDP will get four members on each committee, giving the party significantly more opportunity to shape the advice that gets sent to the government.

Bevington noted the Official Opposition usually receives much more media attention than the NDP is used to, which he said will be essential as the NDP takes on the challenge of holding a majority government to account.

“This government has got big problems yet, including a $40 billion deficit,” Bevington said. “We will really need to keep track of everything they propose to cut, to ensure it has the least possible negative impact. To do that we’ll need to be responsible for raising public awareness of what’s going on in Parliament, and enlist the support of the people for things that the Conservatives put forth that are not appropriate.”

While Bevington does not yet know what role he will play in a shadow cabinet, he said the fact that the NDP have so many more MPs will spread the national workload and make it easier for him to focus on NWT issues.

He noted the NWT borrowing limit, the settling of outstanding land claims and devolution as NWT priorities for his upcoming term.

“One goal is to actually engage the public in the NWT on the devolution file, to break some of the ice that surrounds what has happened so far and see if there isn’t some way we can change the direction of confrontation over the issue,” Bevington said.