Historical novel on Tulita was a struggle to write: author 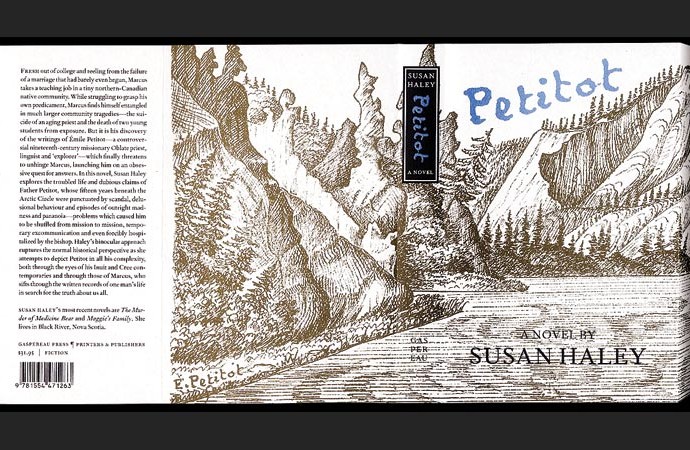 For Canadian novelist Susan Haley, her latest book based on a French Oblate priest who lived in Tulita in the mid to late 1800s was one of the most difficult books she’s ever written.

The historical novel, called Petitot after its main character Father Emile Petitot, one of the first Catholic missionaries to arrive in the Mackenzie Valley in 1862, was just released this September after nearly 10 years of research and writing.

The delay had a lot do with what Haley uncovered about her main character, she said.

The Canadian author, currently based in Nova Scotia, spent 15 years living in Tulita in the 1980s operating a small airline with her late husband Martin Hartwell.

“I loved living there,” she said. “The reason I initially got interested in Petitot was because he was the first missionary in Tulita; he’s the founder of the mission of St. Therese there.” 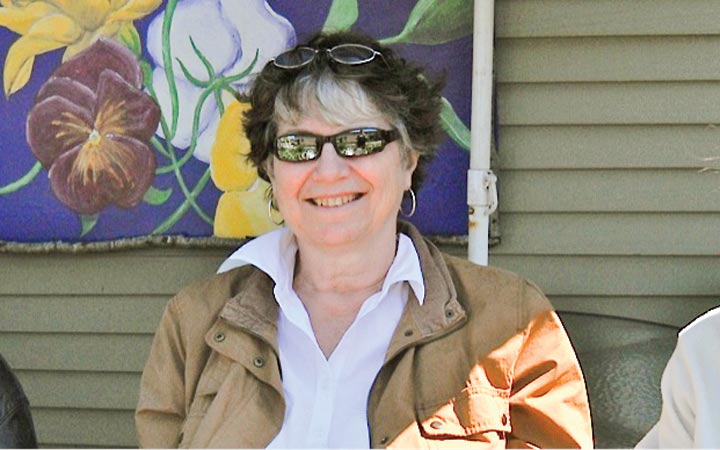 Haley’s interest in Petitot was further piqued when she received copies of the historical diaries in the priest’s own hand, still untranslated from their original French script.

“I thought, why have we never heard of this guy, this is just amazing because he’s sort of an explorer. He writes a lot of ethnic information, as well. He really lived with the people and traveled with them over the land,” she said.

With the diaries in hand, Haley launched into research for a book on Petitot in 2004 while she was a writer-in-residence at the Prince of Wales Northern Heritage Centre in Yellowknife.

“I had an office in the library and I spent every morning in the Northwest Territories archives working on this book,” she said.

After moving to Nova Scotia, she continued research on the priest and his adventures, uncovering more and more about his personal life and relationships with the people of Tulita. Eventually, her opinion of him began to sour.

“I got a hold of his letters and I found out the real scoop on him,” she said. “He does turn out to be one of the bad guys.”

Haley said she discovered her character was a pedophile and suffered from what she believes was bipolar disorder, evident from wild bouts of insanity.

“He’s a wonderful writer, a very compelling writer, very entertaining, funny, charming or whatever, but I decided that he was completely unreliable. He just paints a good picture of himself. So I decided to write the book from the point of view of the people he affected, some of whom he tried to protect and some of whom he certainly damaged,” she said.

After that pivotal decision, Haley began writing the story from the eyes of a Dene boy and a young Cree-Métis woman. The book evolved into a picture of an abuse of power that affected many Northern Aboriginal people, she said.

In September, shortly after Petitot was released, Haley made a personal trip back to Tulita with her daughter. During the trip she stopped in Yellowknife for a book reading at Prince of Wales.

Petitot is Haley’s eighth book. Her repertoire of novels includes Getting Married in Buffalo Jump, which was made into a CBC movie in 1990.