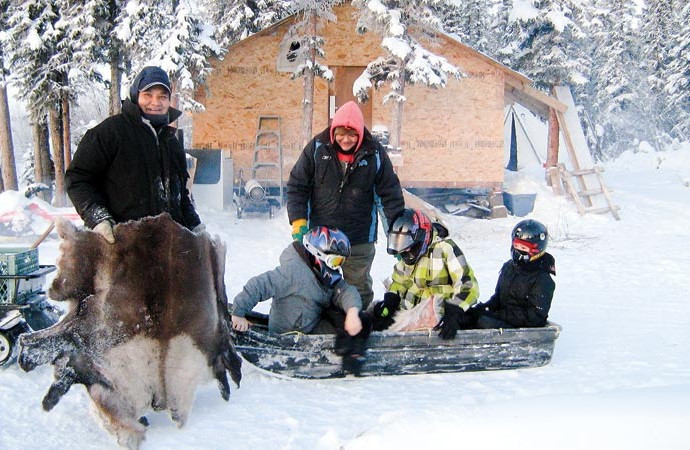 Trappers in the NWT have set records for the highest number of sales and volume of pelts seen in the past decade.

This past season, trappers brought in a total of more than $2.3 million with around 2,500 pelts sold, according to records from the GNWT.

John Colford, manager of traditional economy, agriculture and fisheries for the department of Industry, Tourism and Investment, said market price was a factor in the high sale numbers, as well as the emergence of new trappers.

“I think people recognize this as a good opportunity, especially in communities where there are limited employment opportunities,” he said.

Market value on an international level determines the prices of pelts in the NWT. The territorial government facilitates the sale of pelts through the Genuine Mackenzie Valley Furs marketing program, which contracts with a private auction house.

Colford said worldwide demand for furs appears to be growing with expanding markets in countries like Japan, China and Korea, which have recently become a major buyer of pelts from the NWT.

Hank Rogers, president of the Inuvik Hunters’ & Trappers’ Committee and a life-long trapper, said there had been a steady decline of people trapping for a living over the past decade, but the increase in price has had a turnaround effect.

“They’ve been going up for a few years now and it makes it better for us trappers and the young upcoming trappers, too, to make that choice to do trapping more and more,” he said. “It costs lots to be a trapper because you have to get a lot of equipment to be out on the land.” 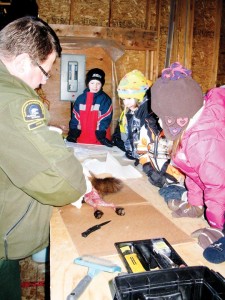 “There are a number of youth who have come out of that program who have gone into trapping,” Colford said. “We now have people out there now who are in their 70s and we have younger people out there in there teens and preteens.”

The number of females participating in trapping has also been growing, especially young women, Colford said. “They’ve always been there; it’s just been a matter of recognition and I think we are seeing a lot more of that now.”

Colford said that the government has been boosting trappers with the awards for close to a decade now to acknowledge their hard work.

“Trappers are very hard working individuals and when you just think about the effort that goes into trapping and what they do in terms of their lifestyle and how they do the job, it’s an incredible achievement to, for example, achieve the highest number of sales or of pelts,” he said.

The GNWT has named this year’s recipients of the Trapper Recognition Program awards, given out in each of the five regions.

In the North Slave, Jimmy Mantla from Behchoko won the award for highest number of sales and pelts, Louis Simpson from Whati won for senior trapper, and Augustus Casaway from Lutsel K’e took the youth award.

In the Beaufort Delta, Jim Elias from Tuktoyaktuk won for the highest number of sales and pelts, with Neil Colin from Fort McPherson and Robert Cole from Inuvik winning the senior and youth awards, respectively.

Award recipients are given a signature jacket from Genuine Mackenzie Valley Furs.