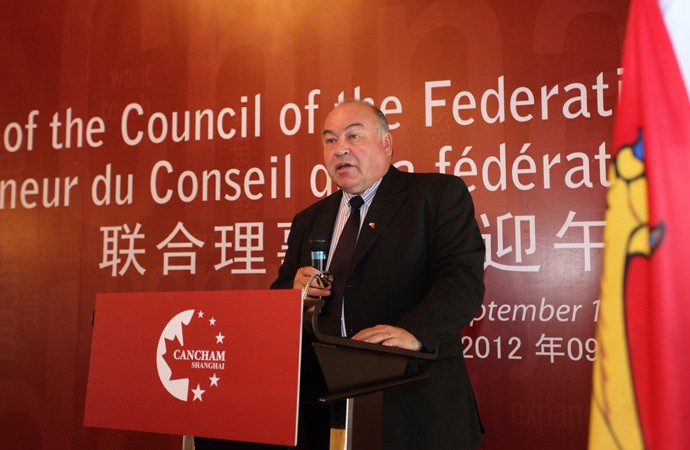 The NWT’s premier and industry minister are hoping that a recent trade mission to China will encourage the massive consumer power of the largest population in the world to look to Canada’s North for quality fur.

The government promoted the territory’s wild fur harvesting and sustainable trapping practices to their Chinese counterparts, calling NWT fur some of the most highly sought after fur in the world.

“At every fur auction, our wild fur is in very high demand, particularly from Chinese buyers. Buyers have told us they want our wild fur because of its unique, high quality appearance and luxurious feel,” Premier Bob McLeod said in a press release.

The GNWT’s trip last week was the first since the Council of the Federation trade mission to China in 2012. The GNWT was present on that mission to gauge Chinese investment interest in all territorial resources, including diamonds, furs, minerals, oil and gas, tourism and hydro.

Last week’s trip focused in on mining, energy, furs and tourism, according to the GNWT. Fur, in particular, was apparently well received by Chinese trade partners.

“Connections made and strengthened during this trip will play an important role in ensuring trappers and their families can preserve their traditional ways in an economically relevant way,” David Ramsay, minister of Industry, Tourism and Investment, stated.

During the six-day mission, Premier Alison Redford met with her Indian counterparts to sign agreements with two states in India to share agricultural expertise and exports.

Redford was also present for the opening of Alberta’s new India Trade Office in Delhi. Another office opened in Singapore the same week.

“Quite simply, the long-term cost to Alberta of ignoring huge markets like India are incalculable,” Redford said.