Sahtu fracking results to be shrouded in secrecy for two years 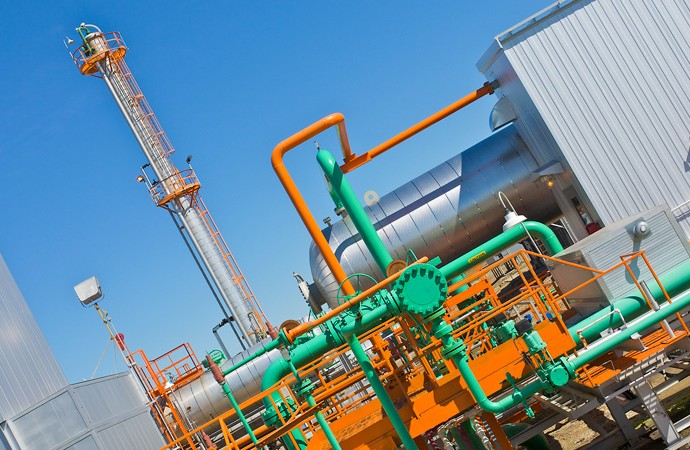 Sahtu residents anxious to learn about potential impact on groundwater from exploratory wells drilled and fracked in the Canol shale this month may have to wait two years for answers.

Lauren Stewart, a spokesperson for ConocoPhillips, said the company will “take the appropriate time to evaluate the large amount of data” collected to determine its next steps.

“We will report the results to regulators, and that data is kept confidential for 24 months.”

Last fall, under pressure from environmental organizations and politicians, ConocoPhillips agreed to voluntary disclosure of the contents of fluids used during hydraulic fracturing. Stewart told The Journal the company will keep that commitment.

“As per our Sahtu Land and Water Board water (SLWB) license and under the current regulations, which we are following, a fracturing fluid additive disclosure will be submitted to the SLWB within 30 days after completion of hydraulic fracturing. These disclosures are posted on the SLWB website.”

According to federal legislation, drilling results are proprietary information and can be withheld for two years, said Doug Matthews, an advisor on energy issues to the GNWT, but the decision to make the details public is the company’s — not the regulator’s — Matthews added.

Weledeh MLA Bob Bromley said he questions the need for secrecy where there are concerns about the impact on water resources.

“The company should certainly be providing a report on water use and demand during their current drilling operations. I see that as separate from product results that I can see as proprietary in the short term,” said Bromley, who has been critical of the decision to allow ConocoPhillips to conduct horizontal drilling and multistage hydraulic fracturing without an environmental review.

“We should certainly expect to learn about any drilling issues or challenges they encountered on a much shorter time frame. Geological results, including things like water bodies and water characteristics encountered, should be provided.”

Information will likely leak out: consultant

Though ConocoPhillips has the right to stay mum for two years, that doesn’t mean some information won’t leak out, says the GNWT.

“There are local people working onsite who would be aware if oil was found,” Matthews said.

“Husky still hasn’t released its results from wells drilled last year, but people who were working there saw that the flare stacks were burning, which indicates that gas was found and that’s a sure indication of oil.”