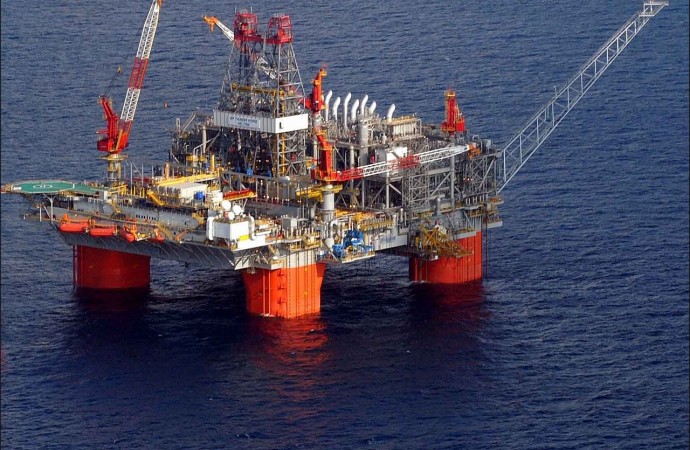 Imperial Oil and its joint venture partners BP and ExxonMobil are delaying their plans to drill for offshore oil in the Beaufort Sea off the coast of the NWT.

The companies notified the Inuvialuit Regional Corp.’s Environmental Impact Review Board in a letter last Friday that they would be suspending all regulatory work and planned submissions for the proposed Beaufort Sea Joint Venture Exploration Drilling Program, citing time restrictions as their reason.

“Imperial is committed to pursuing exploration activities in a technically sound, environmentally responsible and economically efficient manner. Imperial will conduct additional technical studies and research specific to the unique operating conditions for drilling in the deepwater Beaufort Sea, with its limited drilling season, to ensure a viable program. However, under the current licence term, there is insufficient time to conduct the necessary technical work and complete the regulatory process,” states the letter from Imperial’s exploration operations manager Lee Willis.

The application was to drill a test well approximately 175 km northwest of Tuktoyaktuk at depths of up to 1,500 metres below the water.

The companies had hoped to begin drilling by summer 2020, when one of their two exploration licences expires.

On behalf of the joint venture partners, Imperial is now undertaking discussions with the federal government to have the current licence term retroactively extended to 16 years, up to 2028.

“If approved, the extension would provide sufficient time to undertake the necessary technical studies and develop the technology and processes to support responsible development in the Beaufort Sea,” Willis wrote.

The companies secured the exploration rights from the federal government for a combined $1.8 billion in work commitments.
Prior to the delay, Imperial was expected to provide its oil spill response plan to the review board and the National Energy Board (NEB) by the fall.

Despite the announcement, Imperial said it plans to keep its Inuvik office, continue to collect data on sea ice, and to work with communities to define business, employment and training opportunities for Northerners in the project.

“Imperial remains committed to the Arctic as an important future source of energy,” Willis concluded.

Recent resource estimates by the NEB peg the conventional petroleum resources in the Beaufort Sea at as much as 9.6 trillion cubic feet of natural gas and up to 9.5 billion barrels of oil.