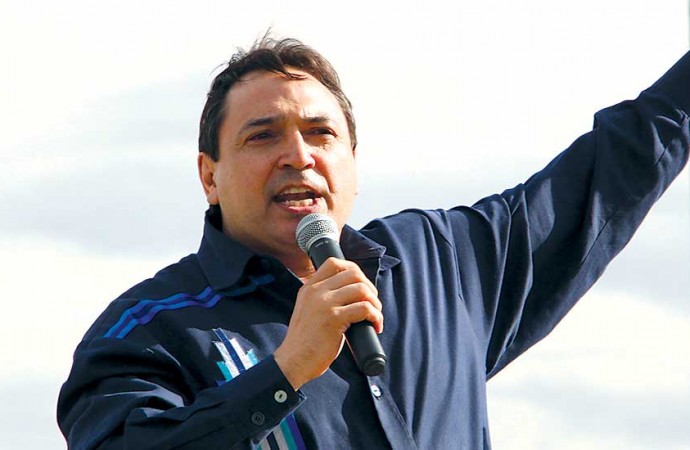 Assembly of First Nations (AFN) National Chief Perry Bellegarde congratulated newly-elected Prime Minister Justin Trudeau and said Tuesday that he is looking forward to immediate action and working together on a comprehensive, strategic plan to close the gap in the quality of life between First Nations people and Canadians.

“We welcome the new federal government and congratulate Prime Minister Trudeau, the Liberal Party and all members of Parliament,” said AFN National Chief Perry Bellegarde. “First Nations are ready to move. The Liberals put out a vision for real change. The prime minister spoke in his victory speech about a renewed nation-to-nation relationship that respects rights and honours treaties. We are ready to start working now on those terms to close the gap together and build a stronger country for all of us.”

Bellegarde said that the Liberal Party platform included commitments to work on a new approach to First Nations education, a new fiscal relationship, an inquiry into missing and murdered indigenous women and girls, healthier communities and a new nation-to-nation relationship based on partnership and respect.

The National Chief will meet immediately with Prime Minister Trudeau on action for the first 100 days and a strategic approach based on the AFN plan Closing the Gap: 2015 Federal Election Priorities for First Nations and Canada released in early September.

“I acknowledge and hold up First Nations citizens for participating in this election and congratulate all the indigenous candidates,” Bellegarde said. “I look forward to working with all elected parliamentarians on the urgent and important work of reconciliation and closing the gap.”

There is more information on First Nation priorities and Closing the Gap in quality of life between First Nations people and Canadians available online at http://www.afn.ca/uploads/files/closing-the-gap.pdf

The Assembly of First Nations is the national organization representing First Nation citizens in Canada.