Privately built $300-million hospital to be twice as large 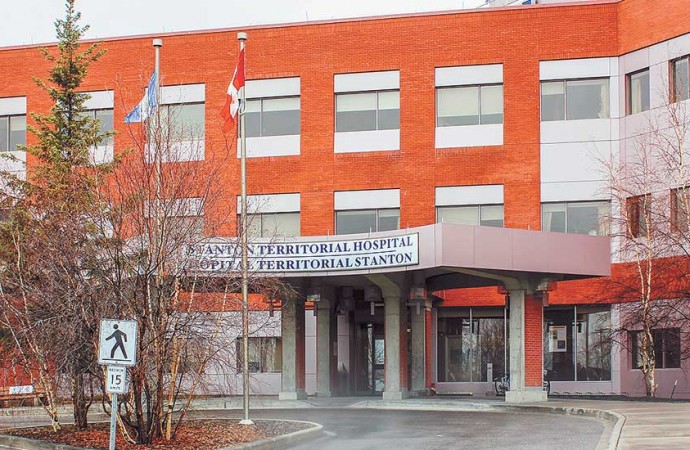 Crews will break ground on a new territorial hospital in Yellowknife this week, a facility twice the size of the building it is replacing with a daunting price tag. Some are skeptical the project, which the government of the Northwest Territories estimates will cost $751 million over 34 years, will be able to avoid overruns.

Sandy Kalgutkar, deputy secretary of the GNWT financial management board, said the new hospital will cost $300 million to build. Boreal Health Partnership (BHP), the consortium led by British builder Carillon, will be paid $18 million per year to run and maintain it, a fee over and above the operational budget of the hospital. He said half of the money is meant to offset the interest BHP will incur by financing the project and the rest for regular maintenance and services such as laundry and meals.

Kalgutkar insisted the public-private partnership or “P3” model was the cheapest option; as a government-only project, it would have cost more than $1 billion.

“Based on our analysis, if we did a traditional design and build, including maintenance it would have cost just over $1 billion as a government-only project.”

Based on our analysis, if we did a traditional design and build, including maintenance it would have cost just over $1 billion as a government-only project.
—  Sandy Kalgutkar, GNWT

Budget skeptics have the ghosts of overruns past in mind, pointing to the Deh Cho Bridge, which was projected in 2002 to cost $55 million and came in at $202 million seven years later and more recently the revelation that the company building the Inuvik-Tuktoyaktuk highway, budgeted at $229 million, may make a claim against the GNWT for a $32-million overrun for extra construction costs.

The government said claims are a normal part of construction contracts, regardless of scope.

“The GNWT is doing its due diligence as a government in reviewing the potential claim as part of normal business processes.”

Concerns were also raised over the track record of Carillion, which led a partnership that built Ontario’s first P3 hospital, the Royal Ottawa Health Centre. The project ran over budget by $51 million, or more than half, and had 100 fewer beds than promised.

Finance Minister Michael Miltenberger said when the contract with BHP was signed the new “purpose-designed” hospital would be state-of-the-art and built to national standards.

At more than 280,000 square-feet the new hospital will feature private rooms, day procedure and surgery suites, medical imaging, dialysis, obstetrics, pediatric, cardio and mental health departments, according to the GNWT.

“We are very excited to begin work on the new Stanton Territorial Hospital and continue to build a long-term relationship with the GNWT,” the BHP consortium’s Edmund Mahabir said. “BHP has developed an innovative solution for construction of the new hospital and the delivery of facilities management services that will provide excellent value for the people of the Northwest Territories.”

Kalgutkar said building new was always an option in the tender for the contract and BHP would be responsible for the old building. They have to find an appropriate use for it and demolition is forbidden.

“The RFP was pretty open,” he said. “We wanted to get some innovations and the best value we could. The proponents were free to submit a design for a new building.”