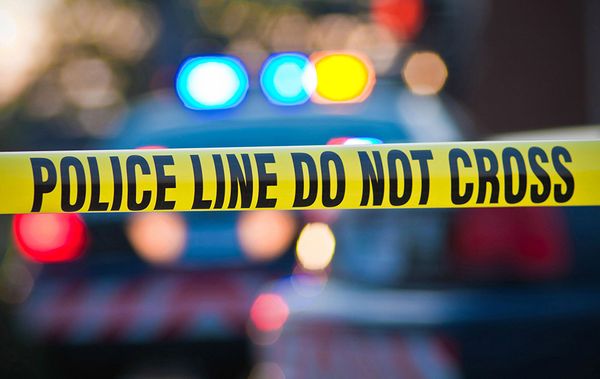 Information from 2014 showed Aboriginal people accounted for 23 per cent of homicide victims in 2014, 117 of 516, despite representing less than five per cent of the population. They represented about one-third of the 431 people accused of homicide as well.

The data is consistent with research conducted by Dr. Adam Jones profiled in the Journal last week. Jones advocates for a gender-inclusive inquiry into missing and murdered indigenous people, men and women, because StatCan data show more than twice as many indigenous men have been killed or reported missing than women since 1980.

The lowest homicide rates for Aboriginal people were reported by Quebec (2.24) and Nova Scotia (2.56).

Overall, Alberta saw the largest increase in the number of homicides, with 22 more than in 2013. In the NWT there were four homicides in 2014, up one from 2013; according to the RCMP, there have been five homicides so far in 2015, including that of May Elanik, found outdoors in Aklavik Nov. 11.

No surprises for NWT

During the Dene National Assembly held in Fort Smith in 2014, a resolution was passed for the Dene Nation to “immediately” conduct an independent inquiry into missing and murdered Aboriginal women. The resolution also supported an inquiry at the national level.

The motion was moved after a presentation by the chair of the Assembly of First Nation’s women’s council, Terry Villeneuve, who also sits on the Native Women’s Association of the NWT.

“In the NWT, there were up to 20 cases of missing and murdered women in the past 30 years, and 17 of those were Aboriginal,” she told the Journal at the time. “That means 85 per cent were Aboriginal, even though only 50 per cent of the population is made up of Aboriginal people. More has to be done to prevent violence and to hold people accountable when violence is done.”