AIMCo bets on green with stake in renewables giant 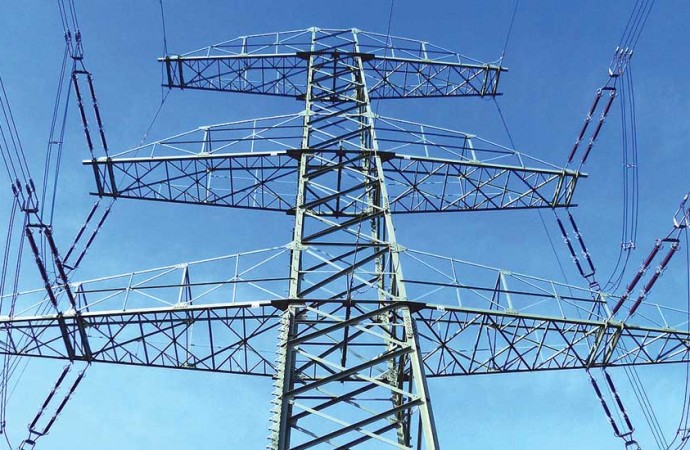 The transaction making the crown corporation the second-largest shareholder in TransAlta Renewables closed Nov. 26. AIMCo is one of Canada’s largest and most diversified institutional investment managers with more than $85 billion of assets under management.

AIMCo’s investment in TransAlta Renewables provides its clients an opportunity to participate in an “attractive, internationally-diversified portfolio of contracted high quality, clean power generation assets with a long asset life and a favorable risk/return profile,” a press release read. The TransAlta Renewables assets are an “excellent complement” to AIMCo’s existing $4 billion of investments in utilities, energy and power, and transportation,” according to CEO Kevin Uebelein.

He said the company is also pleased to be adding to the $8 billion it has invested in Alberta. That represents about nine per cent of AIMCo’s assets under management.

“TransAlta Renewables will continue to be a key part of our strategy to strengthen our balance sheet, improve our liquidity, and position TransAlta and TransAlta Renewables for future growth opportunities,” TransAlta Corp. president and CEO Dawn Farrell said. “With the proceeds from the transactions announced today, together with the Australian transaction that was completed in May of this year, we will achieve our debt reduction target for the year by generating cash proceeds of approximately $575 million.”

Farrell said the company is “pleased to have AIMCo, a high performance investment manager with global experience, join us as a significant investor in TransAlta Renewables.”