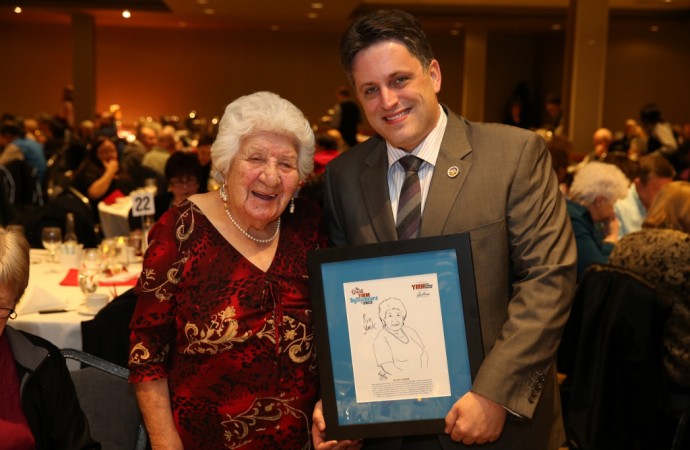 McMurray Métis will announce its new general manager in January.

Harrietha, who ran for the Liberals in Fort McMurray-Cold Lake, will be responsible for supporting the minister in implementing legislative mandates while she informs Parliament on policies and directions.

“I will truly miss living in Fort McMurray, an amazing community with amazing people that has become my home over the past eight years,” he said in a note to Fort McMurray Liberals. “It will be a busy time implementing the mandate for real change outlined by Prime Minister Trudeau and I look forward  to working with the minister’s team.”

Founded in 1987 and governed under the bylaws of the Métis Nation of Alberta by an elected Local Council, McMurray Métis is accountable to its membership with a mandate to pursue the advancement of the Métis people of Fort McMurray and northeastern Alberta.

McMurray Métis President Gail Gallupe said Harrietha leaves the organization in the strongest financial state it has ever been in.

“Kyle has been a tremendous asset to McMurray Métis over the past three years and under his leadership our organization has made tremendous strides in its mission to pursue the advancement of the Métis people of Fort McMurray and northeastern Alberta,” she said. “He has led McMurray Métis with integrity, professionalism, and transparency and he has earned the respect of our Local Council and our Elders. We will work hard to continue the momentum he has helped build.”

“While we’re sad to see him go, we wish him success in this challenging role with Canada’s new government,” Loutitt said. “The issues being addressed by Canada’s minister of environment and climate change are incredibly important and we’re honoured to see our general manager selected to assist in implementing the minister’s mandate.”