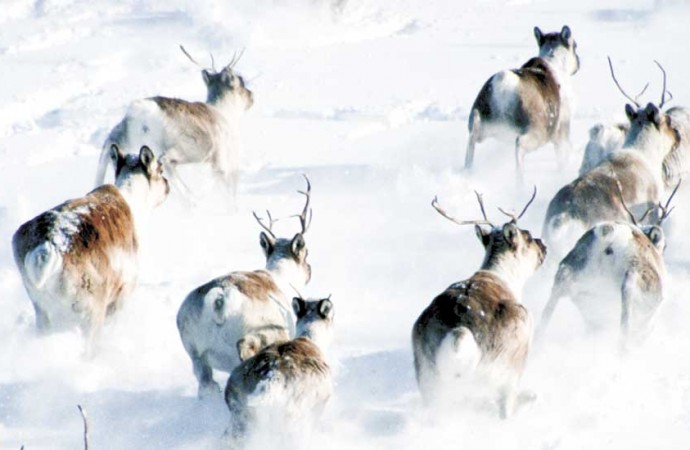 The Sahtu and Wek’eezhii renewable resources boards await a caribou management plan to act on their newly signed memorandum of understanding.Photos courtesy of ENR.

Signed Oct. 27, the MOU also allows the two boards to establish a framework where each party is able to exercise its respective jurisdiction over wildlife management measures, including total allowable harvest and allocation of that harvest for the herd.

The agreement comes following an ENR population survey conducted over the summer, showing declines in the herd. In 2013, there were an estimated 68,000 animals. Following the study, estimates are 35,000 to 40,000 caribou.

With the MOU in place, the SRRB and WRRB expect to have a management proposal for the herd from the territorial government before the end of December.

“Everything sort of hinges on that management proposal,” said Jody Pellissey, executive director for the WRRB. “We’re waiting for that to come before we get down to the actual logistics and planning and how things will proceed from there. This was just a part of pre-planning and trying to be as strategically ahead of the game as possible.”

The document outlines that both boards will conduct their own proceedings – including public hearings in each region – however, a cooperative framework will increase the effectiveness of those proceedings by minimizing the duplication of processes and increasing consistency between the two boards.

Representatives from each board are expected to attend the other’s hearings to ensure the same information is heard and evidence is witnessed by both sides. 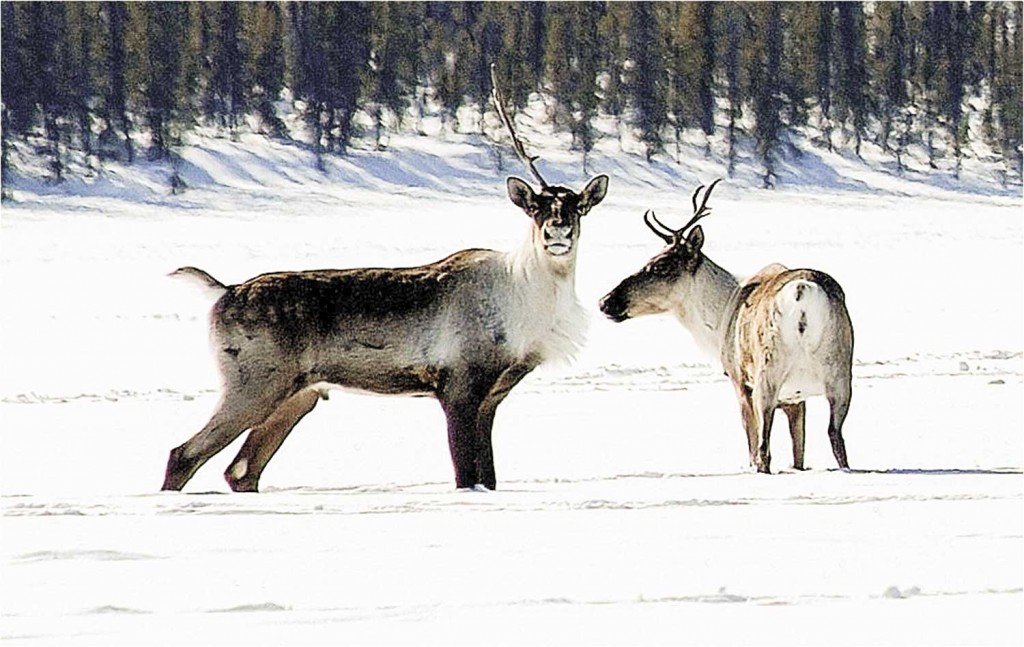 The Sahtu Dene and Métis Comprehensive Land Claim Agreement – which the SRRB is beholden to –  as well as the Tlicho Land Claim and Self-Government Agreement – and in turn, the WRRB – state that the two boards must hold a public hearing when the board considers establishing a Total Allow Harvest (TAH) for a wildlife population that has not had a TAH within the past two years.

Almost a year ago, in November 2014, the Taking Care of Caribou: the Cape Bathurst, Bluenose West and Bluenose East Barren-ground Caribou Herds Management Plan was submitted to governments for implementation.
Action plans for the three herds are currently being developed by government, with the intent to submit to governments by the end of March 2016.

The Journal reached out to the SRRB for comment, but did not receive a response before deadline.