Night Moves proves to be another Van Camp page-turner 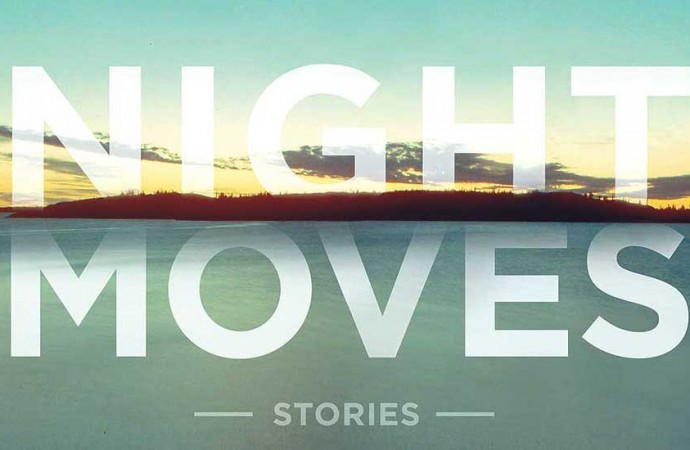 Richard Van Camp has again managed to tie together themes as disparate as the ancient and the modern, the supernatural and the super-real in his new collection of tall tales, all based in Fort Smith and all told within just a few pages.

Released in September, Van Camp’s fourth volume of short stories, Night Moves has earned him a new round of praise from sources as prestigious as living legend Tomson Highway, who describes the author from Smith with TliCho roots, as “an original voice from the true north strong and free.”

By now Van Camp has had plenty of practice bringing authentic, relatable characters to life and creating sympathy for them in 50 pages or less (many of the book’s 11 stories are about a dozen pages long). Some of the stories, like his graphic novels, contain characters introduced in earlier books.

He told the Journal he loves working in the short story genre and accomplishing a lot in a few pages.

“A great short story is like a knife through the ribs: you can bleed out for years being haunted by a character or the final moments of a narrative,” he said. “Your work can roam the Earth in dreams through generations through the short story.”

To this day Van Camp is harrowed by a story by another Northern writer, Jessie C. MacKenzie, who made an impression on him in just three pages with Where They Belong.

“It takes place in Lutselk’e and it mentions Yellowknife, but it can compete with any short story in the world with its brilliance and wisdom,” he said. “I think about it all the time. In three pages, Jessie has haunted me for life with a brutal truth about the North – and the world – and I’m indebted to her for this.”

Writing that way is in some ways more work, as the author has to focus more on vivid description in prose than with a graphic novel, where the artist takes on the lion’s share of that workload and adds creative influence and style to the mix. Van Camp just can not get enough of it.

“I don’t think there is too much of a difference when writing a graphic novel versus prose because you still need the internal and external conflict that readers instinctively look for,” he said. “I get to see the thumbnail sketches evolve into the pencils and then to the final inks with shading and colours. It’s magic, but it will always come down to the human story that’s unfolding and I love the challenge that each genre brings.”

With 2016 coming fast, Van Camp has 20 books published in the last 20 years, including children’s books, graphic novels, short stories and even one for infants that was the official selection of the Books for BC Babies program and was given to every newborn in British Columbia in 2008. More recently he won the R. Ross Arnett Award for Children’s Literature for Little You, and one of his earlier short story compendiums, Godless but Loyal to Heaven, won the Georges Bugnet award for fiction from the Alberta Writers’ Guild in 2008.

He is, however, still a student of the craft and credits tireless collaboration with his editors to his success.

“My process for all genres, whether it’s a baby book, a children’s book, a short story collection, a graphic novel, etc., is always the same: rewrite, rework, rewrite (and) work my hiney off until my editor, my publisher, the artist I’m working with all know we’re sitting on a gold mine,” he said. “I truly believe we’ve hit each of my books out of the park because of the year that goes into putting a book together and it’s great editors who make great writers. That’s the truth. If you trust your editor, your craft will soar.”

Van Camp wrote for the award-winning television series North of 60 as an intern and stayed on as a cultural consultant for four seasons, and still loves all sorts of Northern storytelling.

“The best part of Northern writing right now is anyone can come out of any community and T-bone me in a good or heartbreaking way,” he said. “That’s what I love most about reading Northern literature. I can’t wait to see who’s going to take the North to international heights with their writing, storytelling and movie-making.” 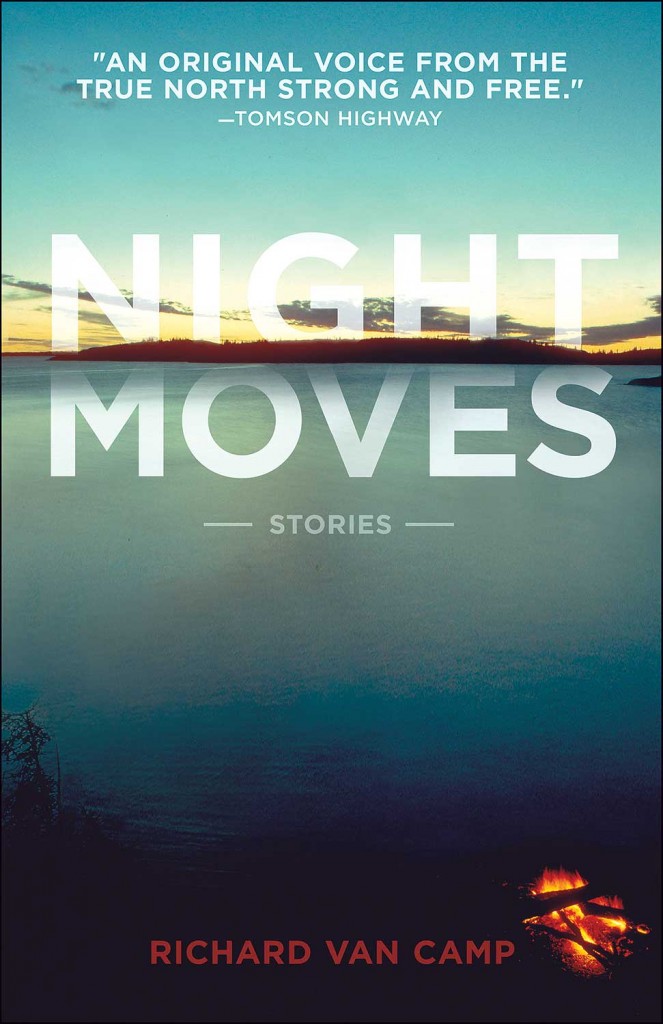