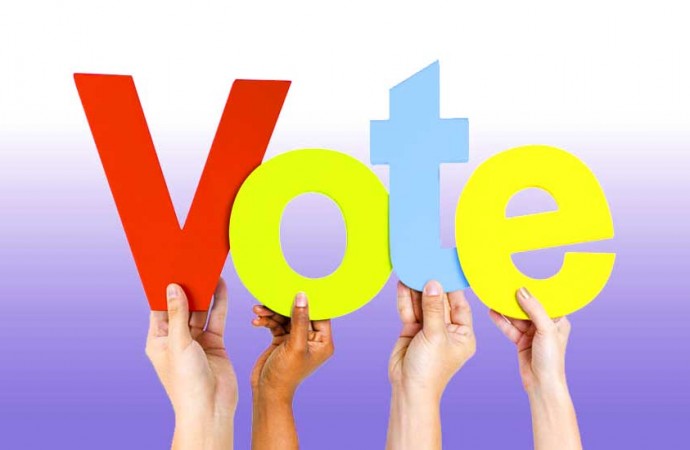 From the deep south to the far north of the Northwest Territories, voters rallied one last time on Dec. 14 for the final municipal elections of 2015.

Before Monday, Darrel Nasogaluak was acclaimed for his second term as mayor in Tuktoyaktuk, as was Rocky Norwegian Sr. in Tulita in a byelection.

In Paulatuk and Sachs Harbour, elections were held only to select councillors.

Find the full results of each election below. 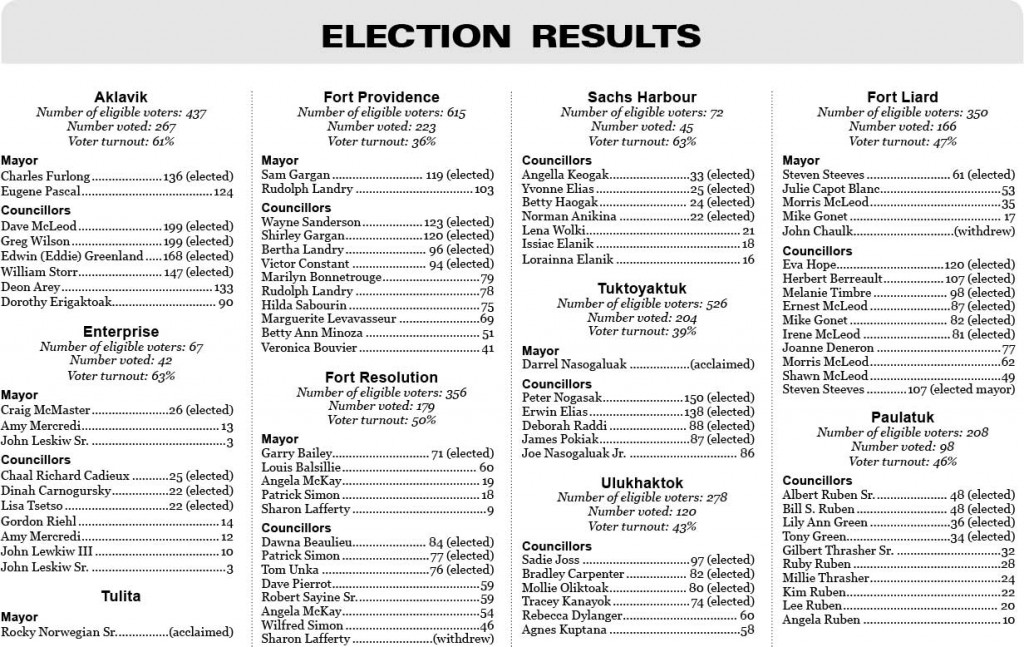