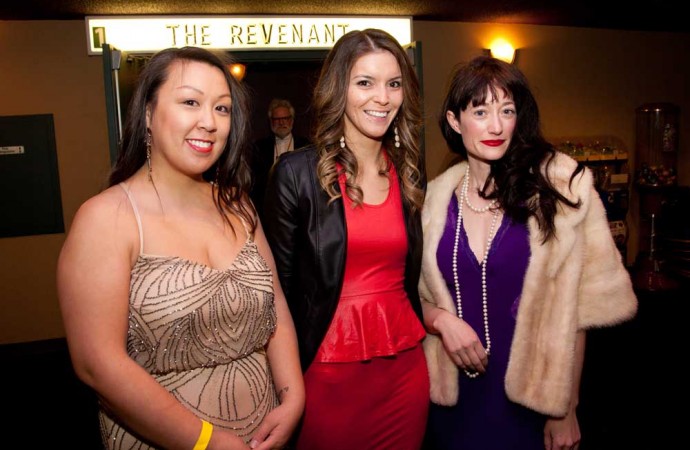 The Revenant, which held a central role for Yellowknife actress and artist Melaw Nakehk’o, won all three major Golden Globes it was nominated for Sunday night Jan. 10.

The film won best picture, best director and best actor in a drama for Leonardo DiCaprio’s powerful and haunting performance as a man buried alive and left for dead in the Montana wilderness of the 1820s. 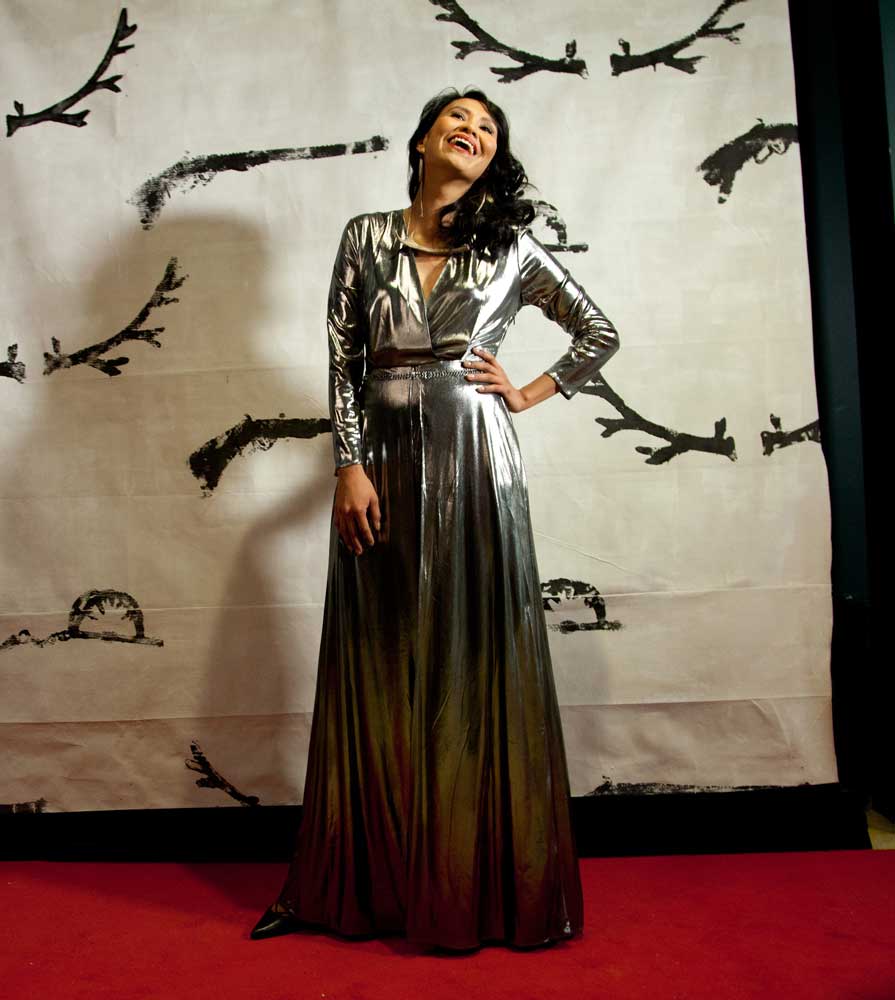 Melaw Nakehk’o attended the Yellowknife premiere of The Revenant in a stunning silver dress.

In his acceptance speech DiCaprio thanked the First Nations actors who were in the film, and stressed the importance of acknowledging First Nations in general. He said he had never had an experience in his entire life like filming The Revenant, which “submerged” the cast and crew in nature “with all of its complications and all of the beauty it gave us cinematically.”

“Lastly, I want to share this award with all the First Nations people represented in this film and all the indigenous communities around the world,” he said as the get-off-the-stage music played on. “It is time that we recognize your history and that we protect your indigenous lands from corporate interests and people who are out to exploit them. It is time we heard your voice and protected this planet for future generations.” 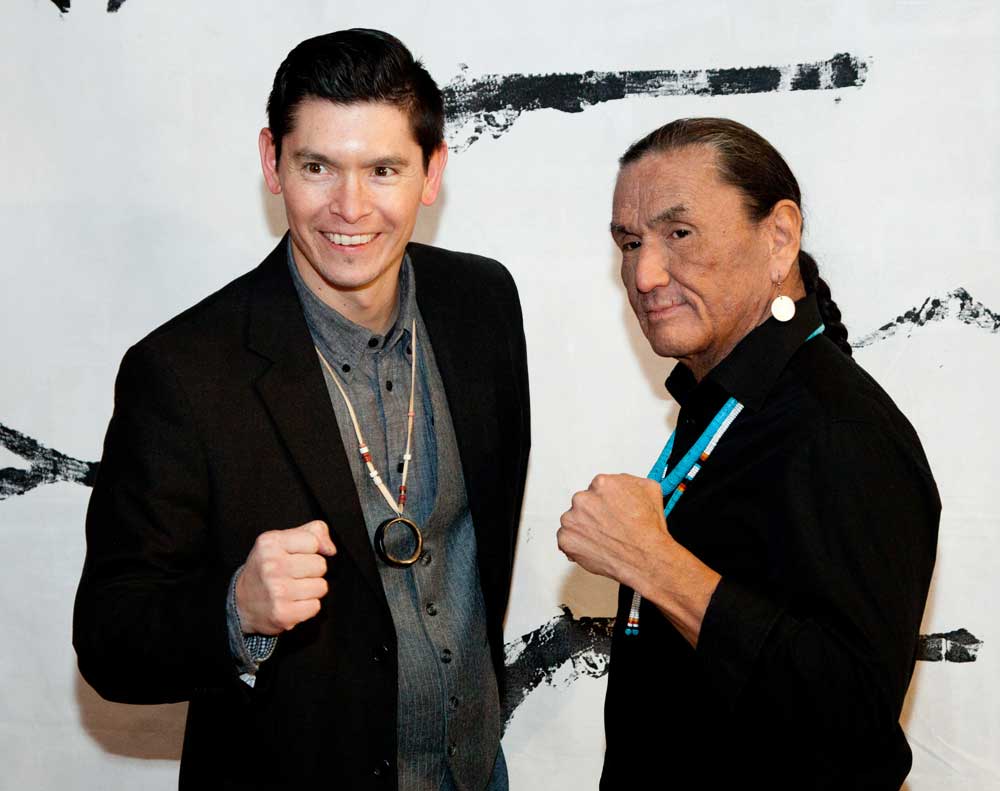 Yellowknife filmmaker Amos Scott and The Revenant star Duane Howard, the actor who played the role of Elk Dog.

Northwest Territories Premier Bob McLeod, one of the fortunate few who had a ticket to the sold-out red carpet premiere of The Revenant in Yellowknife on Jan. 8, said he enjoyed the film. The premiere and discussion panel held afterward were sponsored by Dene Nahjo with support from the NWT Film Commission, the GNWT’s Department of Education, Culture and Employment, Artless Collective, the NWT Professional Media Association, and Adze Studios.

“It was long, pretty intense, pretty violent at times. It reminded me of the old days living in the Northwest Territories,” he said with a laugh. “You really had to rough it out.” 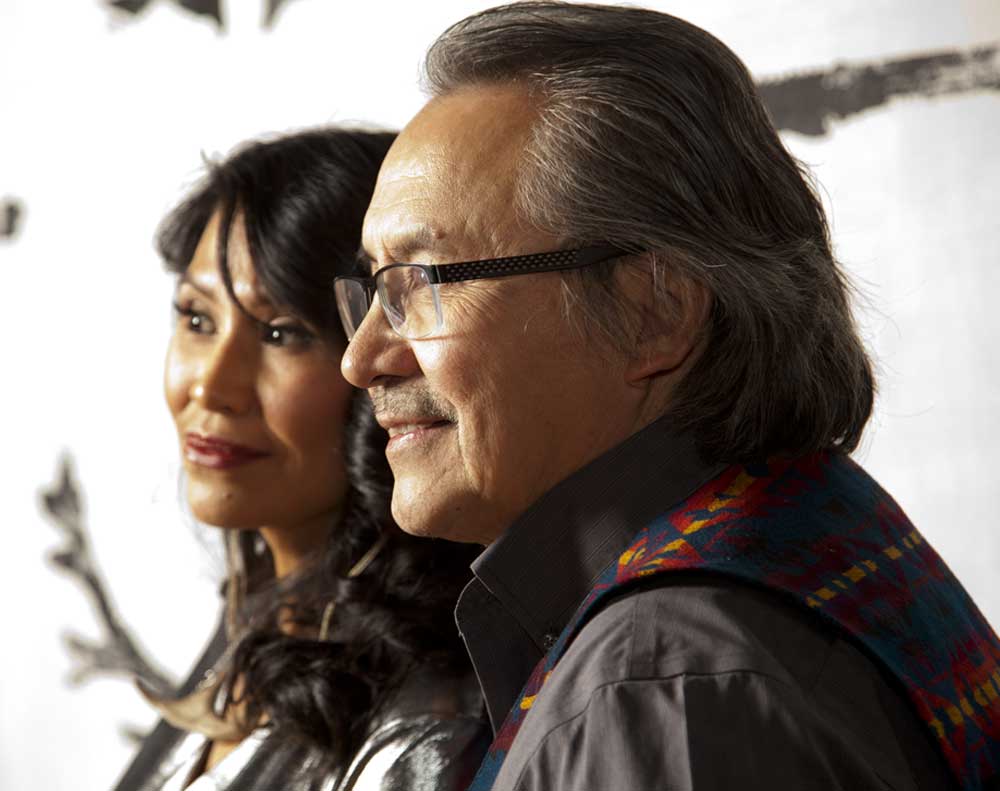 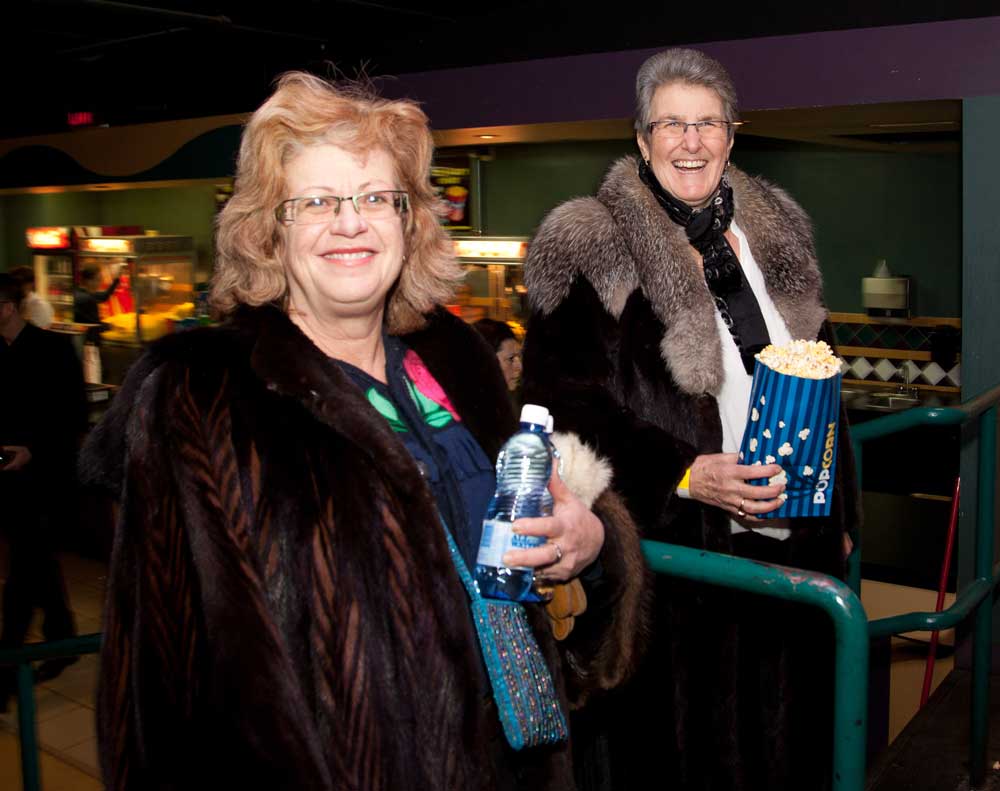