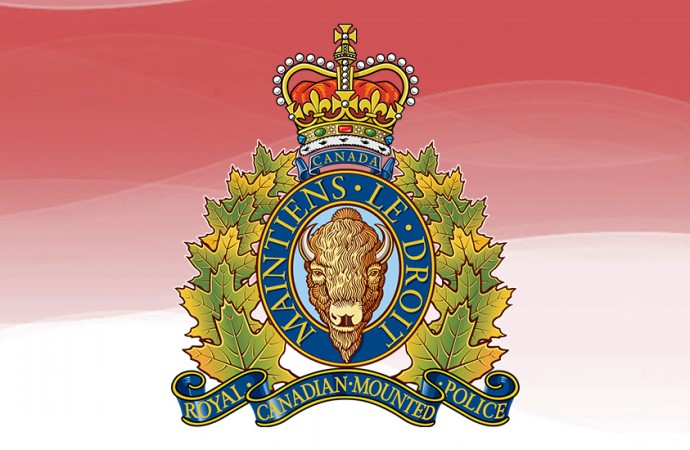 Inuvik RCMP have called for an external investigation following the death of a female while in custody.

Arrested for public intoxication on Jan. 9, the woman was in custody overnight and was “cooperative with police” during her arrest but went into medical distress while she was being released the next day.

“RCMP administered first aid on scene and subsequently the female was escorted to the Inuvik Hospital where she was treated by medical staff,” according to a police press release. “She unfortunately passed away.”

The woman had been cleared for incarceration after a medical exam at the Inuvik Hospital after she was arrested while walking along Bonnetplume Road.

The cause of the female’s death has not been determined at this time. The external investigation by the Medicine Hat Police Service is continuing with the assistance of the Office of the Chief Coroner of the Northwest Territories. Family of the deceased has been notified of her passing.