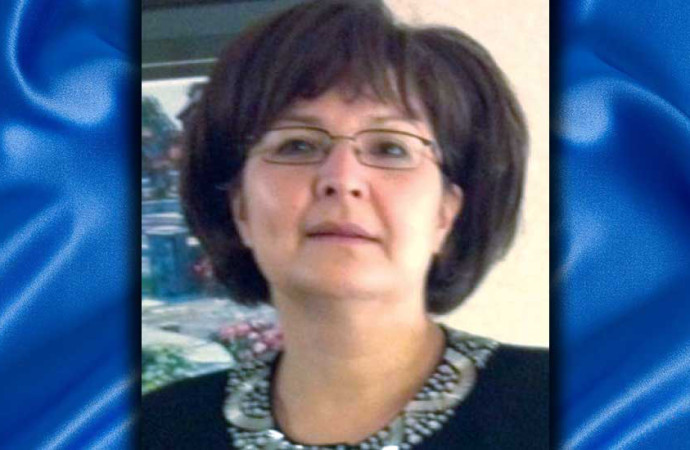 Claris Voyageur won the Ward 2 seat vacated by her late partner in a by-election for the Regional Municipality of Wood Buffalo. Photo courtesy of Claris Voyageur.

The council of the Regional Municipality of Wood Buffalo is whole again after Claris Voyageur won the seat once held by her late partner.

Voyageur will represent Ward 2, which includes Fort Chipewyan, Fort Fitzgerald and Fort MacKay. The by-election was called after councillor John Chadi died of bile duct cancer last November. He learned of the disease and its potential for tragic consequences shortly after the town’s general election in 2013. He had represented Ward 2 for a decade.

“On behalf of council, I extend our sincere congratulations to Ms. Voyageur for her win tonight. I look forward to welcoming her to public office,” Mayor Melissa Blake said in a press release.

Voter turnout was 35 per cent. Voyageur has been the manager of the Ayabaskaw Seniors Home for more than 28 years, and a school board trustee and volunteer firefighter for more than 20, according to her campaign material.

Voyageur has worked with Alberta’s land administrator to help local residents buy lots that they have been renting for a long period of time.

“Under the management of Wood Buffalo Housing for the past 10 years I have recognized the demands required in helping where and when I was needed to assist in the well being of our community, working on budgets to present to the provincial government for years, so budgets are my thing,” she said in an election advertisement. “I always made sure I worked within the budget.”

She has also worked as a volunteer on a number of different community events such as the annual Fort Chipewyan fishing derby.